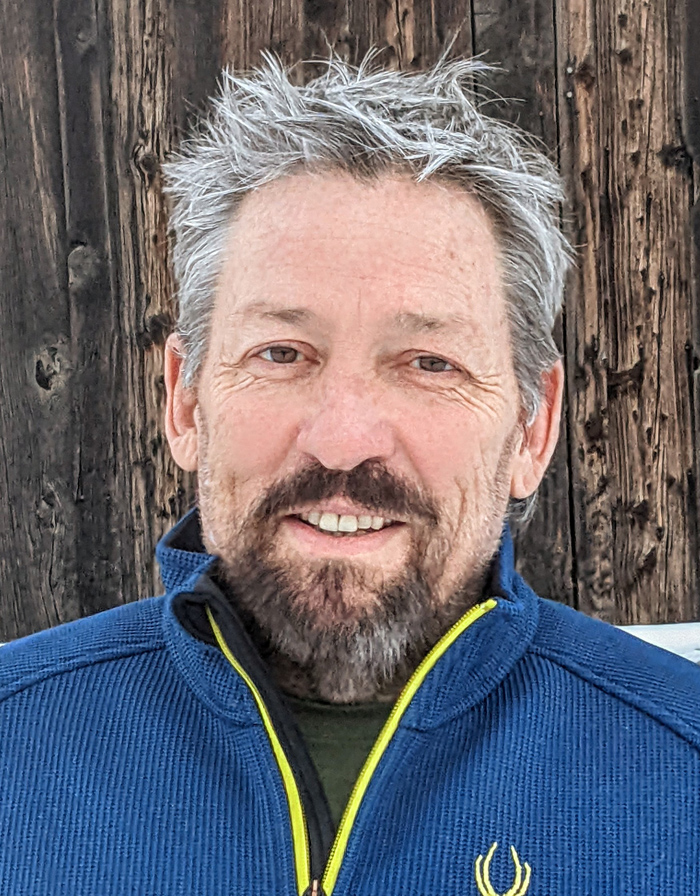 Alan Conner has an extensive background in nursing – he started as a Paramedic in 1984 working both in ambulances and helicopters and in 1990, Alan became a Registered Nurse. He has spent most of his career working in the helicopter emergency services helping people all over the United States.

Alan pushed himself for excellence and has obtained four national certifications with emergency
medicine, he is one of only 66 nurses in the country to do so: Certified Flight Nurse, Certified Emergency Nurse, Certified Critical Care Transport Nurse and Flight Paramedic Certification. Alan has also worked in the Special Operations Community for various Federal agencies, he retired from this in 2013.

Since Alan retired, he has worked in various positions as a Flight Nurse and Registered Nurse to keep his skills sharp. For the last year and a half, Alan has been taking care of his mother who has dementia. In Alan’s spare time he enjoys being outside hiking and collecting antique glass jars.

Enter your details below and learn about all the perks you get by using Xtrail Explorer.

Or call us for more info: